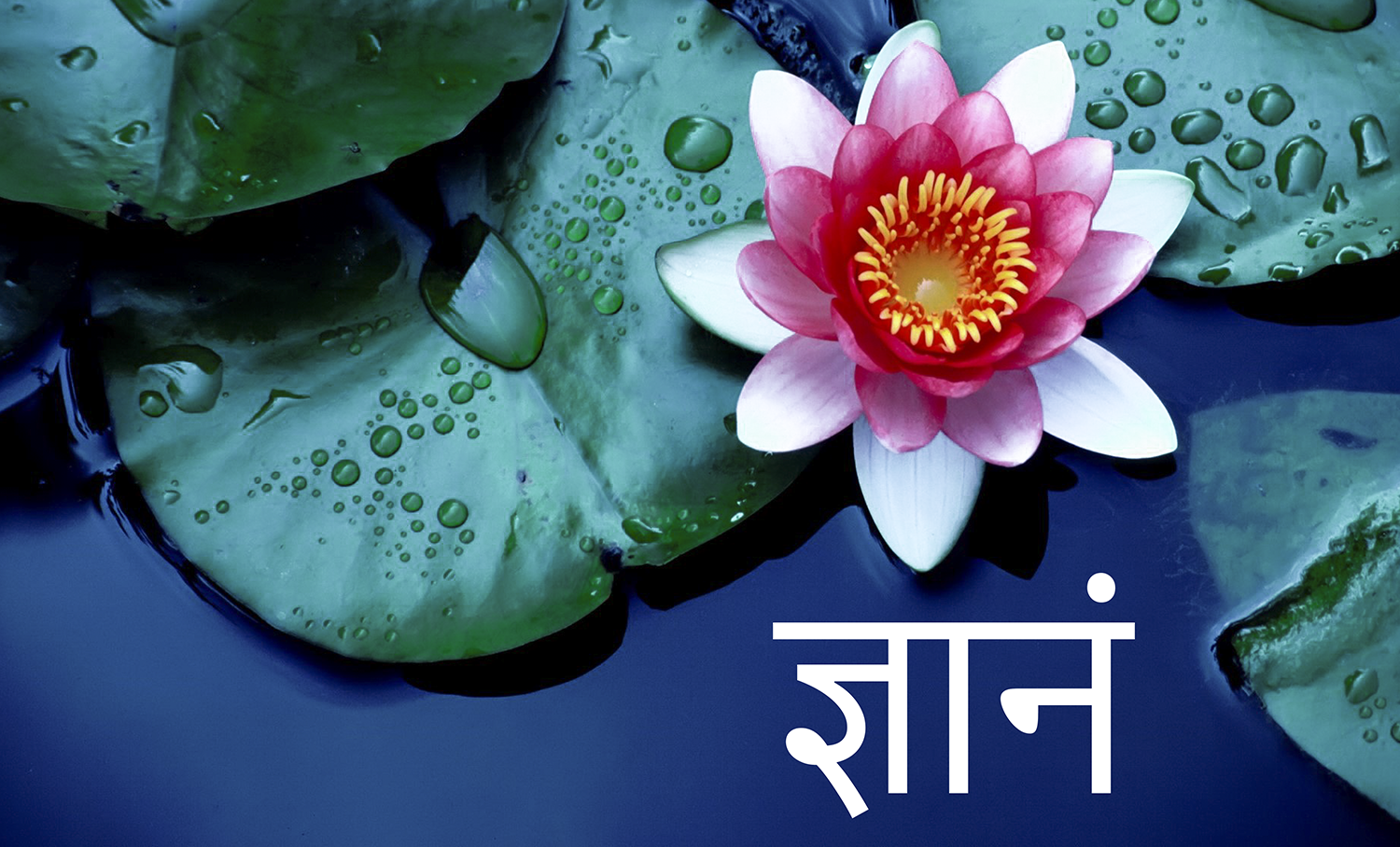 Systematic exploration, verse by verse, of this prakarana granta (exploratory text) designed to illumine different aspects of the teaching in one concise document. 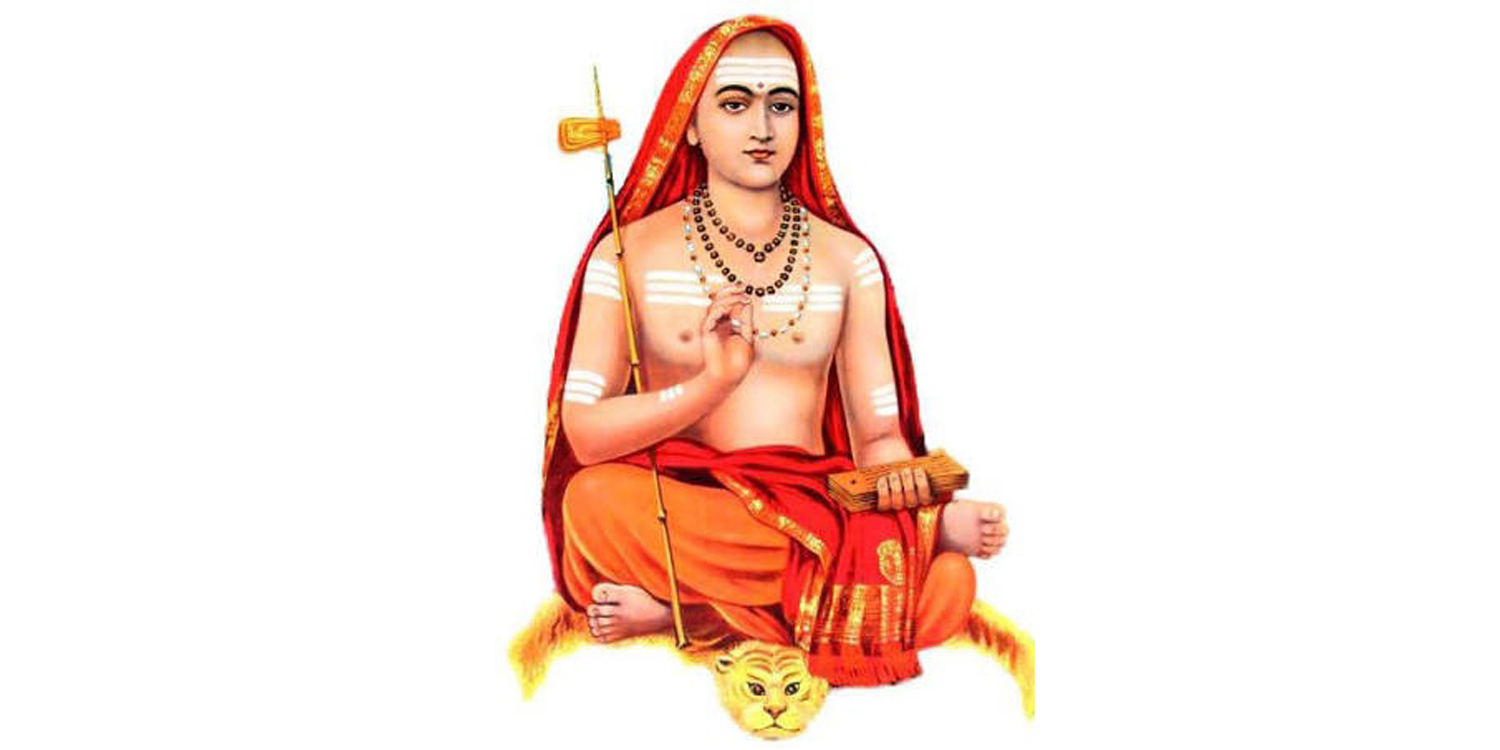 An opportunity to begin a systematic study of so many unquestioned assumptions, before proceeding to explore the unnegatable reality underlying and pervading all. The text Tattva Bodha (Knowledge of Reality) will provide the basis for the exploration. 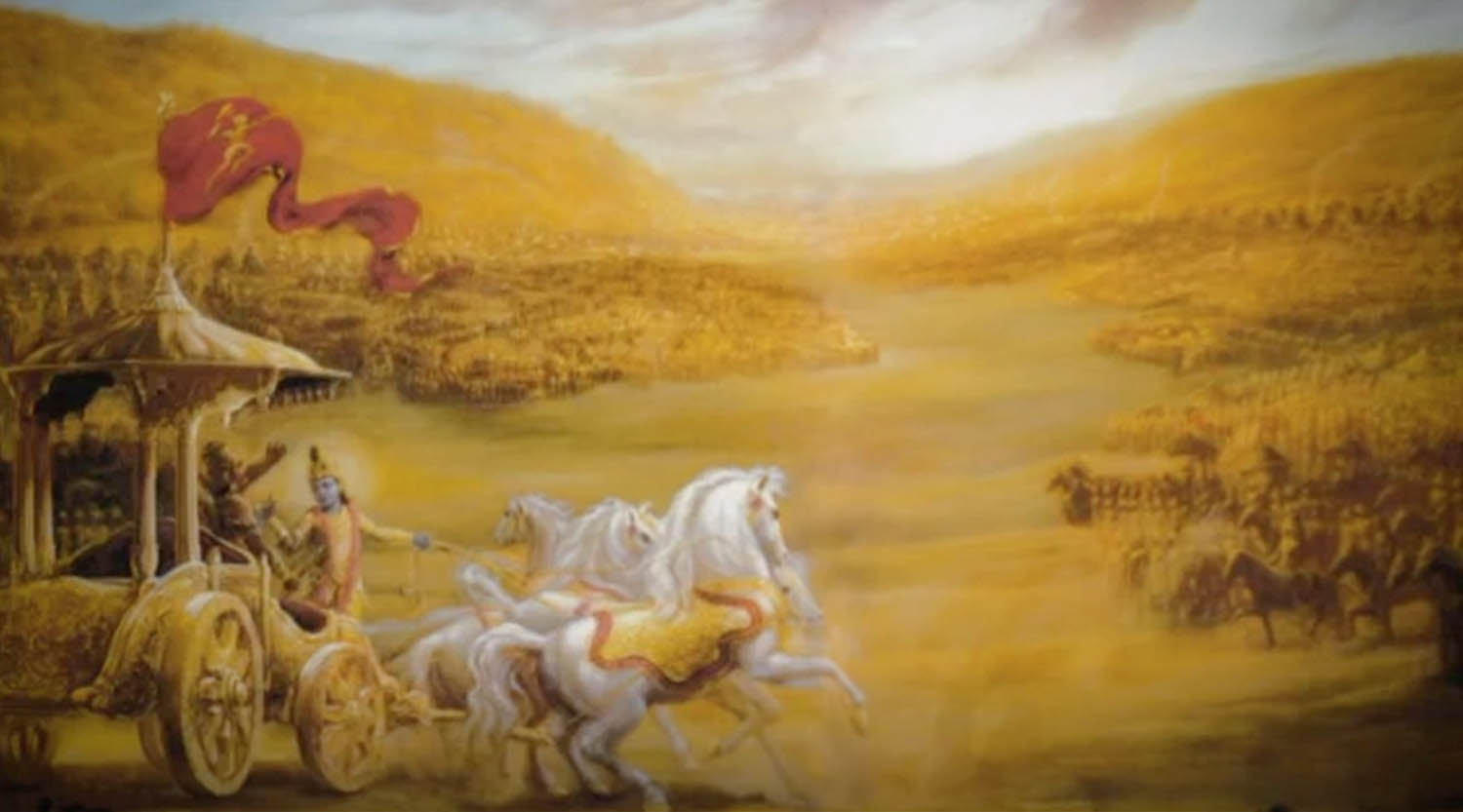 Verse by verse this profound text is unfolded each week to reveal how to live in the world to grow in wisdom and insight. The maturity resulting from this allows the mind to see beyond the habitual commitments, to recognise the truth, which is only accessible to such a prepared mind. 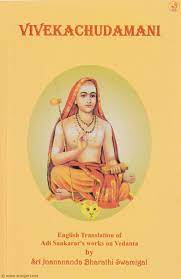 The vision of Vedanta is presented in blinding clarity in this gem of a text. 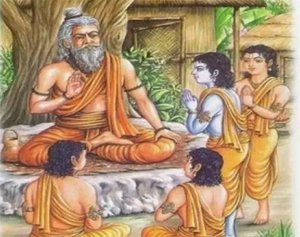 An opportunity for students to seek further clarity arising out of studies of the texts, in the context of unfolding life situations. 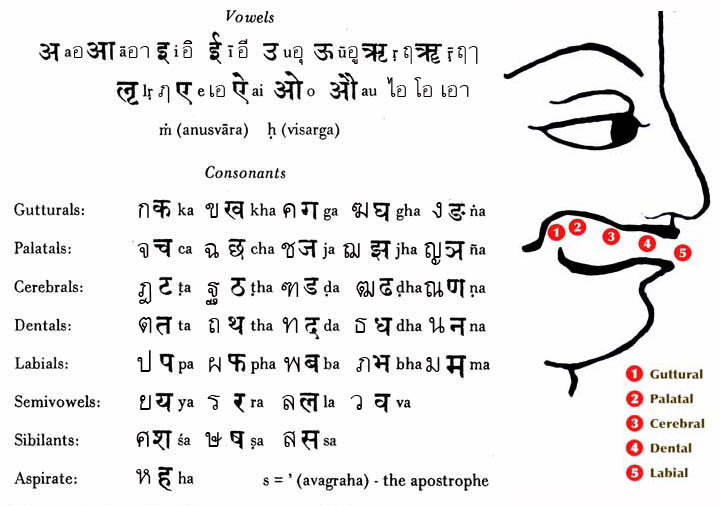 A chance to learn the alphabet of what has been recognised as the most systematic language known to humanity. Starting from this very alphabet, each letter is ordered precisely, according to its place of pronunciation in the vocal apparatus. Letters are consistantly pronounced, unlike English. The insight into the alphabet, of the language in which the Vedanta texts we study are written, gives a glimpse into the clarity of approach which supports the mind to see clearly. 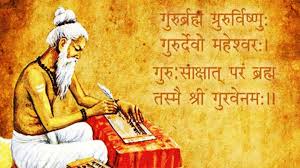 A chance to learn this prayer to invoke grace for learning and studies.

The opportunity to learn a verse of the Atma Boda text, studied the previous evening. 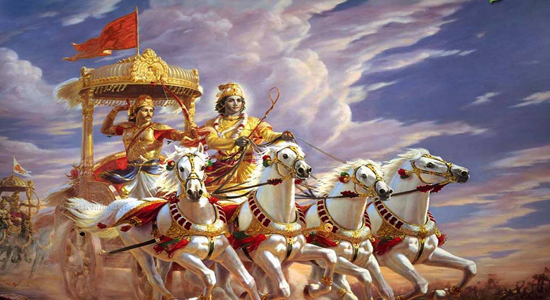 A chance to learn a verse of the text being studied each Thursday evening, to sharpen the muscles of the brain to support availability to see the wisdom presented through the teaching.