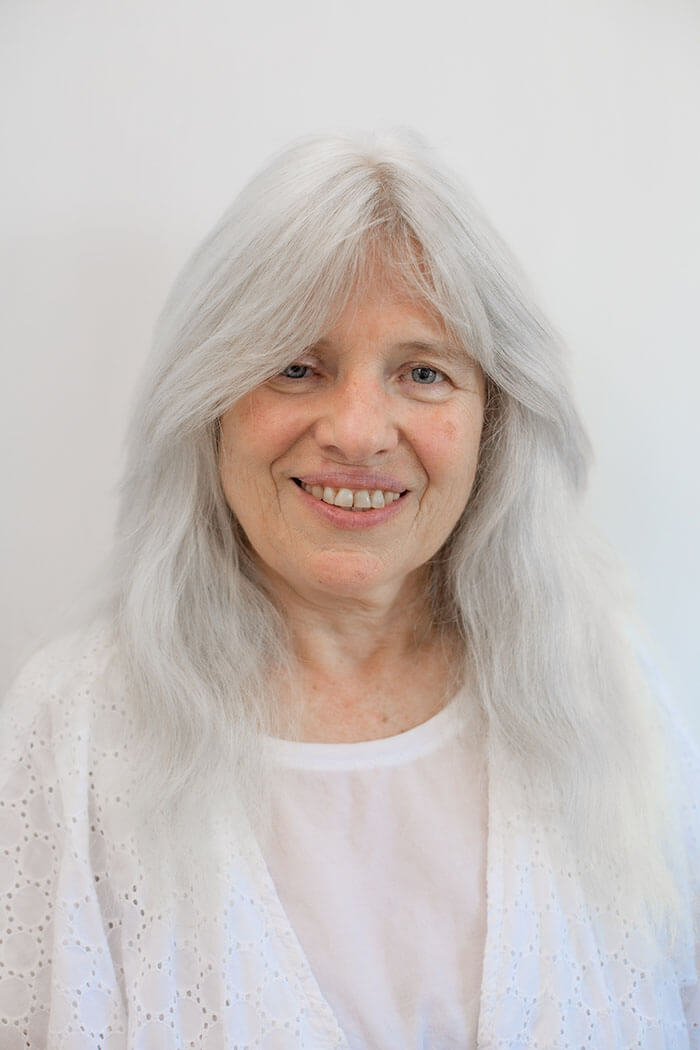 Gangaji teaches live, or online, classes from her flat in Morningside, Edinburgh.

Having been born and raised in Scotland, she returned here to teach in 2013, following the best part of 15 years in India. Her Indian stay concluded with an intensive three and a half year course of immersive Vedanta study.

Prior to coming to traditional Vedanta her search for meaning and truth had taken her into the Scottish legal profession, then Christian Theology, and Hospital Chaplaincy in New York city, culminating in the HIV/AIDS epidemic. At the same time she was seeking solutions in different forms of philosophy and spirituality such as Buddhism, Feminism, Native American, Goddess, Celtic, Sufi and New Age perspectives. She also embraced various therapeutic modalities and spent some years committed to the modern Vedanta satsang scene.

While each undoubtedly illumined and brought healing to different aspects of the picture, until her study of traditional Vedanta, spanning the last 21 years, nothing was able to bridge the glaring gap between insight and experience.

As well as her studies under Pujya Sri Swami Dayanandaji, during her years in India, Gangaji was also privileged to study with other great Mahatmas within the same parampara (lineage).